Celebrating 20 years of innovative sounds in 2023 is UK live act – SAYTEK. The prolific force in the realms of house and techno continues to deliver stellar sounds year after year, and in the blink of an eye 20 years have passed since his first ever live set. An exciting and colourful path has seen SAYTEK travel the world with his hardware, showcasing his sound in all corners of the globe from Montreal to Mumbai, the legendary terrace of Space Ibiza, London’s Fabric, Berlin’s famous Tresor, Awakenings and Mysteryland in Holland, to more obscure shows such as illegal warehouse parties in Helsinki. Whilst heavily touring he has also found the time to release 9 albums, and over 500 tracks (most recorded live) on heavyweight labels such as Soma, Fabric, TRAX, R&S, Bedrock, KMS, Superfreq and most recently Carl Cox and Christopher Coe’s Awesome Soundwave, and was described by Cox himself as a “genius” at playing live. Another sign of this would be his anticipated live stream jams which have racked up tens of millions of views over the years.

This success certainly did not happen overnight, tirelessly developing and evolving his sound, starting out with frequent appearances at illegal parties in London, with the first legitimate gig landing at The End’s sister club AKA on a Tuesday night, a far cry from the multi thousand capacity stages you might find synonymous with SAYTEK in recent times. Throughout the years his raw talent has earnt him some serious love from the press including Mixmag and DJ Mag’s album of the month, nominated as best live act in DJ Mag, voted in Germany’s FAZE Mag in the top 10 live acts, and much much more.

Outside of music real name, Joseph Keevill, has overcome his own personal battles which only adds to the fantastic character he is. For many years he was combating his mental health and addiction, overcoming this and allowing the music to fully take over, and alongside all of this he is proudly neurodivergent.
A successful career in electronic music spanning over multiple decades is no easy feat. Times organically change but SAYTEK’s burning desire and ambition as a live performer has remained the same since the very first day, and long may that continue. An inspiration for old and new with a sincere drive at the heart of everything he does.
Join in the fun, and let’s celebrate 20 years of SAYTEK in style! 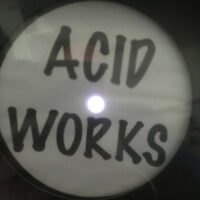 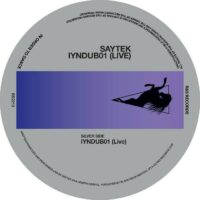 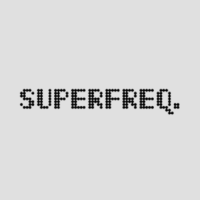 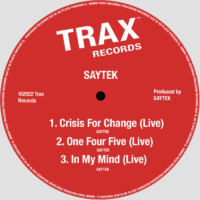 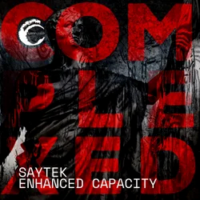