Legend of Berlin’s techno scene, Housemeister is a key figure of the German and International nightscape.
DJ for half his life got his turntables in 1994, won a DJ contest at the Popkomm Festival in Cologne in 1998 and was part of Ellen Alliens’ BPC collective in ’99. Housemeister started releasing records in 2001 on BPitch Control where Karl Lagerfeld once took a track from his 1st record ever for his Lagerfeld compilation CD. Since 2005 he is label head of AYCB Records and part of Boysnoize Records whilst releasing tracks for Modeselektors’  Monkeytown and 50 Weapons.

As a full- analog studio track, he has produced 6 full-length studio albums and more than 50 Vinyl Ep’s, around 350 tracks in total.
Touring 50 countries worldwide he has played the big name Festivals like Melt, Warehouse Project Manchester, Tomorrowland, Sonne-Mond & Sterne, Igloofest, Pukkelpop, Mysteryland, Optimus Alive, Southwestfour London, WMC, Holyship, Sonar, Hardfest or SXSW.
Never caring about style or trends, he always does what he wants bringing his very own interpretation of Techno with him. His gigs still have a 90’s ghetto vibe, with as much energy as a punk band, sometimes softer, sometimes harder always creating his own vibe.
He produced one of his albums on a Gameboy using the program Nanoloops. This was Album of the Month in Mixmag Magazine London. Back in the days, he even played live shows only with a PlayStation portable and a Kaosspad. The OP-1 project-album (2014) on BNR was produced in transit, in hotels & plane, using only one instrument. This album inspired Matthew Herbert to became a fan and include a Housemeister remix on the 2018 release of his Accidental JNR record.
Housemeister is a DJ with Skills & musical knowledge always in interaction with the people on the Techno dance floors. Every 2 months he invites guest DJs & Live Acts to his residency night at the club Suicide Circus in Berlin.
His label AYCB celebrated their 50th release last summer. Remixes include Chicago Legends Robert Armani, and DJ Deeon, Paul Kalkbrenner, Zombie Nation, Boys Noize, Modeselektor, as well  Matthew Herbert’s “Smart”, a Remix for Dave Clarke & Mr.Jones “Unsubscribe” project, DJ T-1000 ´s Distorter plus a remix for Berlins  Artist Unknown classic hit “Control“ released in 2016 on Disko B. His latest album “Transfer” was released in January 2016 on the infamous Detroit Underground label. (Cassette/CD/digital)
In 2018, he released on Boysnoize Records, Accidental Jnr, and AYCB to name a few of the labels that he has been involved. With such an extensive repertoire, what will we discover on his new album scheduled for release in spring 2019? Make sure you keep an ear out for it…

Best of Releases on Spotify 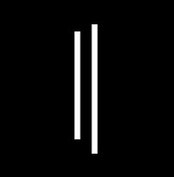 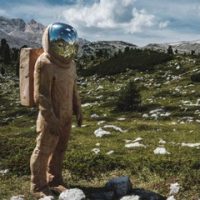 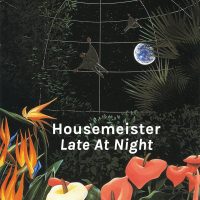 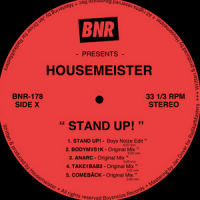 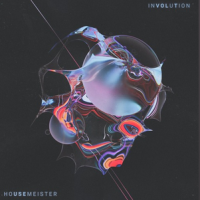 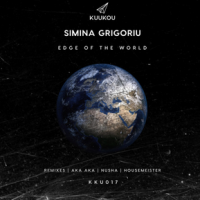 RMX of Simina Grigoriu „EDGE OF THE WORLD“