Of Norway’s live and Dj sets have taken them to play legendary clubs like Fabric (London), Watergate, Bar25 & Katerholzig & Katerblau (Berlin), Razzmatazz (Barcelona), Cafe Gold (Zürich), Propaganda Club (Moscow) or Fusion Festival, Le Bonheur Festival and many more. Their live and DJ sets are, like their productions, eclectic, but with a clear house and techno influence.

WORDS TO THE NEW ALBUM „LONELIEST MAN IN SPACE“ BY OF NORWAY
RELEASE 21.04.17 CONNAISSEUR RECORDINGS

We were very happy to be asked by Connaisseur Recordings if they could put out another album with our music! Now it’s all come together and they’ve asked us to do our own press release for it and quite like the album, we want to do it in our own way, personal and from the heart…..

The process of making “The Loneliest Man In Space” was a really pleasant experience, as we never really set out to make an album at all. We didn’t conceptualize or have any grandiose plans, we simply enjoyed ourselves in the studio.

Inspiration was running high so we focused on making a lot of music uninterrupted… We tried to come up with a title that would fit the feeling of the sum of tracks and settled on “The Loneliest Man In Space”. As the album, to our ears, sounded a little melancholic and a little spacey. 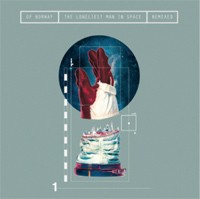 "THE LONELIEST MAN IN SPACE"

Davis & Zopelar on 5th of December

& full review via Torture The Artist 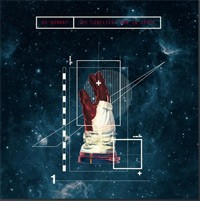 "THE LONELIEST MAN IN SPACE" 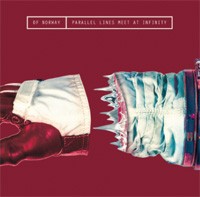 SINGLE TO THE ALBUM OF NORWAY