With 13 LPs under his belt, plus over three hundred EPs, with singles on such legendary labels as Harthouse, Superstition, Data Rec, Hooj Choons, Yoshitoshi etc. he has been at the forefront of electronic music for 30 years and remixed everyone from stadium-filling acts like Faithless, The Human League, Moby, and Yello to the best up and coming producers in the scene.

Releasing genre defining music under aliases as L.S.G., Paragliders, S.O.L., The Ambush (to name just a few) and his real name, Oliver has covered the full spectrum of underground techno, house, trance, and ambient sounds, and evolved his own distinctive style and presence that is immediately
felt with his productions.

In 1999 Oliver released the Lithium EP by Paragliders on his first own label platform and released constantly under his real name starting on Ministry of Sound’s in-house label Data Rec.
with his release Subraumstimulation.

After the label Superstition stopped he re-invented himself in 2005 starting his Techno label Maschine and in 2013 his label Solieb Digital for re-releasing his remastered classics.

Oliver started touring all over the world as a live-act in 1992. He switched to DJ’ing in 1997 as he enjoyed the more direct contact to the audience and rocked some of the biggest clubs and festivals around the world like Australia, Mexico, Argentina, Japan, USA and Canada and all over Europe.

2019 has seen Oliver returning to Tronic Music with an exclusive mix of his track Tesla on the Rockets -VA Compilation in January followed by his Violet Sky EP that came out late February.

After a short break to finish his new website and re-releasing his last ambient album Inside Voices on his label Solieb Digital in June, Oliver released a remix of Open Your Mind by Melody’s Enemy in July and his Hiwave EP early September. Both on Sasha Carassi’s Phobiq label

In November he made his debut on Secret Cinema’s Gem Records label with his Artemis EP.
In December Oliver’s remix of Detection by Frank Biazzi was released on Tronic Music.

2020 Oliver starts early February with a remake of his 1995 track OASIS by his Paragliders project.
It comes together with another mix by Frankyeffe on his label Riot Recordings.

In March he will release his Atomo / Shinkansen EP on Spektre’s label Respekt Rec.

With his releases, DJ sets and guest mixes on shows like Transitions, Tronic Radio and GEM FM he continues to cement his position at the cutting edge of contemporary music remaining a true original, a creative force and an inspiration to many. 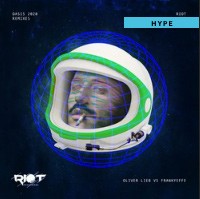 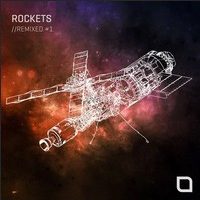 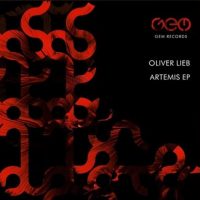 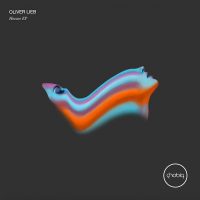 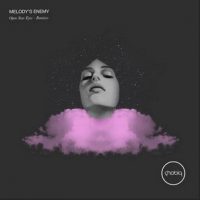 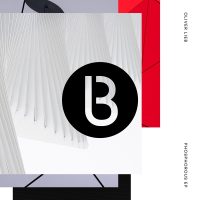