DJ, Producer, Grafik Artist and A&R manager at Lauter Unfug, the multi-talented Pascal Augner aka Beatamines should really need no introduction. Constantly booked up with gigs, Beatamines colourful and melodic sound has helped him groove all the way up to being one of the top DJ’s in Germany!

Pascal was born in the mid’ 80s in the beautiful green heart of Germany (Erfurt). In the early 90’s he started discovering his passion for music, particularly Dance music, and by the end of the 90’s Pascal was a break-dancer, in which he started gaining his first experience in the music industry performing all over Europe. After 10 years of dancing he decided he to start cutting music for his dance crew. And that is how it all began…from Daft Punk to Kraftwerk, Pascal explored all kinds of electronic music styles, in which he has the possibility to express himself with tracks like „How Never“ or „Swaggin“.

During the first two years, in which he established Beatamines, he created a large amount of tracks. By 2009, his first EP’s were published. In 2010, he performed his first national gigs. A first milestone was reached in the year 2011, when the first Album “in Motion” was published on Damm Records (2 * 12” Vinyl & Digital). The Album was repressed 3 times and reached #2 best album in Raveline Jahrespoll. Now even the biggest Labels had heard of Beatamines and his amazing talent : Keno Records, Stil Vor Talent, Katermukke, Moonbootique, and Lauter Unfug,… In 2013 Pascal had the honour of reinterpreting “The Planets” together with the Dortmund Philharmonics and Gustav Holst. He also wowed the crowds at the Fusion Festival, playing it twice in 2013 and 2016. Pascal next Big Strike was his 2nd Longplayer “Echoes” it was released on Einmusik’s own imprint Einmusika Recordings.

In 2016 Pascal started as A&R for the label Lauter Unfug which brought him directly to Luxembourg’s club, Studio 21, where he has now his own Residency with the `rememberthevibe` parties. In the past few months Pascal has been playing regularly at clubs such as Watergate, Kater Blau and Ritter Butzke Berlin. In 2018 he is celebrating a decade of his Project Beatamines.

Beatamines doesn’t just like to play with the same old CDJ’s when playing live, but also incorporates hybrid sets, with drum machines and synthesizers on stage. Pascal packs the groove of summer love into his music, underlined with fat baselines, pregnant claps and chunky melodies. If you get the chance to catch him live you really are in for a spectacle.

When Pascal is not gigging, he is hard at work mixing and mastering for Artists all around the globe, and on occasion; cutting hair for fellow DJ’s and friends!

Whether it’s deep or impellent, weirdly enchanted or crystal clear – Beatamines and Lauter Unfug don’t tie themselves down but still know where the journey should go: Onwards, escaping daily routines, straight ahead into this insanely liberating feeling, where the beat means everything and the thought of the

Morning after counts for nothing. LOST IN MUSIC. He will release his third LP called „X“ in May 2018 on Lauter Unfug. Be sure to check it out, and don’t forget to eat your Beatamines!

Posted by Beatamines on Wednesday, August 14, 2019 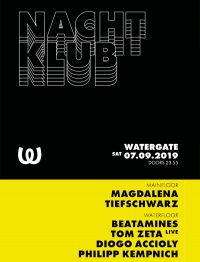 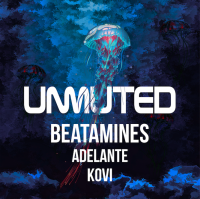 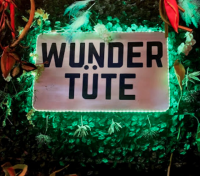 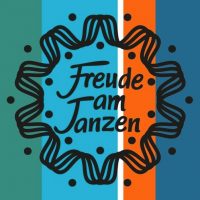 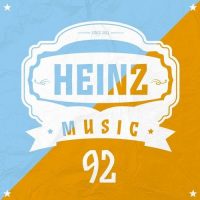 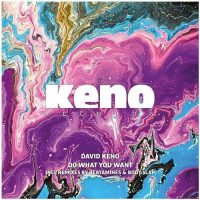 David Keno „Do What You Want“ 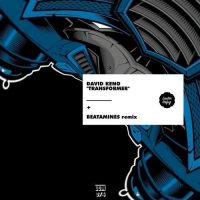 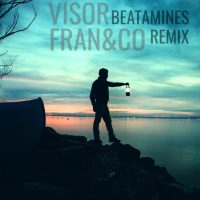 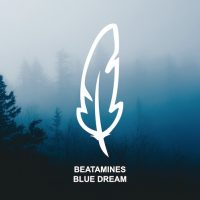